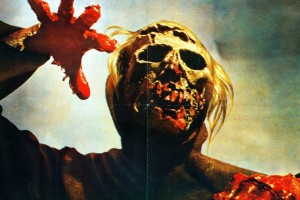 Chronicles of the Zombie Wars II

From zombies to modal epistemology 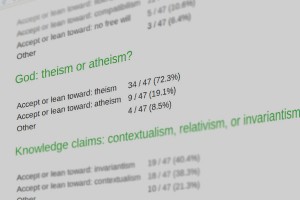 70% theists among philosophers of religion: me worry? 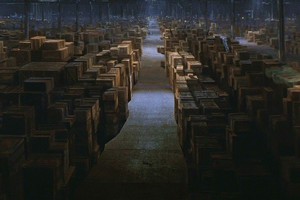 The dark side of belief-revision

The idea of Anti-Epistemology revolves around three basic elements: the distinction between cherished beliefs and ordinary beliefs, the claim that beliefs are not isolated but stand in confirmation and disconfirmation relations to each other, and the idea that there are bad ways of resolving tension between beliefs…