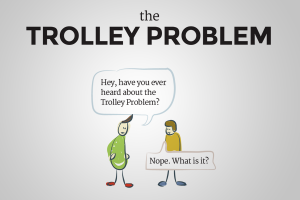 The Ethics of Self-Driving Cars

Though choices and moral dilemmas: a visual introduction to the ethics of self-driving cars

Self-driving cars, autonomous cars, driverless cars – regardless of what you want to call them – are expected to revolutionize the entire automobile industry. They will also transform a host of philosophical puzzles into practical problems. 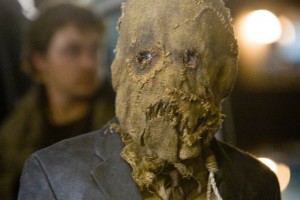 The Problem of Evil III

If god allows evil for a reason, why wouldn’t he tell us what it is?

It seems that God would let us know why he allowed so much evil if he existed and had good reasons for allowing it. Not doing so might cause unnecessary suffering, doubt, and uncertainty among believers. This can be turned into an argument against God’s existence. 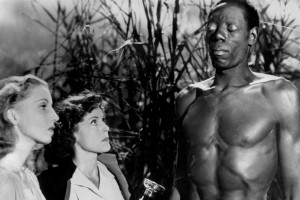 Chronicles of the Zombie Wars I

The role of zombies and ghosts in the philosophy of mind

Despite initial plausibility, physicalism about consciousness is a controversial view. It has come under heavy attack from two unlikely opponents in an academic debate, namely ghosts and zombies. 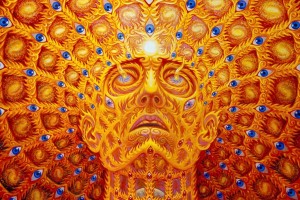 What makes the brain really special is not its complicated function. It is what may deserve to be called our biggest scientific surprise: the brain’s performing these various functions is accompanied by an amazing “inner movie”. 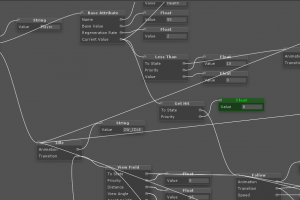 How to get better at making decisions

Each day every one of us faces decision problems. Many of these decision problems are not solved consciously – we simply choose an option intuitively, without thinking much about it. But we better not rely on this approach when it comes to high-stakes decisions. 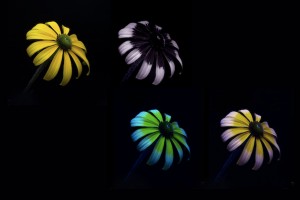 In Verbal Disputes I we had a look at a tool for detecting verbal disputes so we can avoid them, namely the method of elimination. How good is this method? Is it perfectly reliable or does it sometimes lead to false positives or negatives? 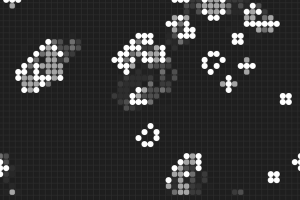 In 1927, the physicist Arthur Stanley Eddington gave the Gifford Lectures at the University of Edinburgh. In his introduction he talked about his two tables. First, the table of his everyday experience, the kind of table we’re all acquainted with through ordinary sensory experience… 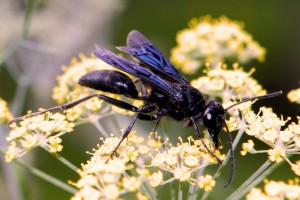 A wasp’s attack on free will

Douglas Hofstadter has coined the term “Sphexishness” after the digger wasp Sphex ichneumoneus. This wasp usually exhibits sophisticated and apparently intelligent behavior, but can easily be tricked into an action loop, where the wasp mindlessly repeats the same action without end… 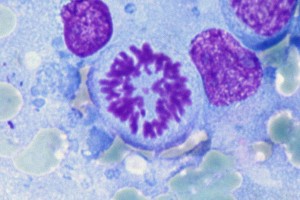 A lesson in navigating logical space

This post is about (biological) replicators and (natural) selection, but let us start with some thoughts on network security (bear with us, we’ll explain later). Most people don’t want just anybody to use their wireless network and this is why they protect it with a password… 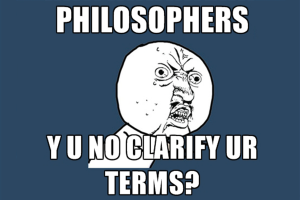 How words confuse us

Here is an ancient philosophical puzzle (in slightly modernized form): Cartman is captain of a pirate ship. To motivate his crew he swore that even if the ship sinks he will remain loyal and stay on the ship, and, if it comes down to it, drown with it… 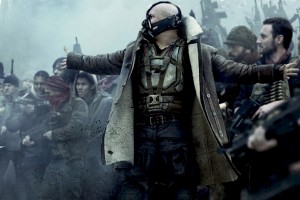 The Problem of Evil II

Why your headache constitutes evidence against god’s existence

What if there are some great goods which can only be achieved by allowing some evils? Due to this objection to the logical argument from evil, attention has shifted from logical or deductive arguments to evidential arguments from evil… 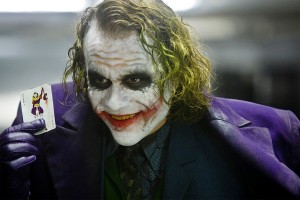 The Problem of Evil I

Does your headache disprove god’s existence?