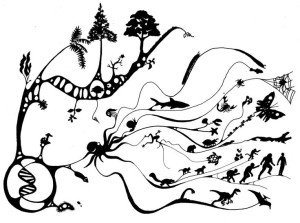 Why Evolution Has No Goal

Or: Metaphorically, it’s all about gene-copying success

How evolutionary biology is being misunderstood The notion that evolution has a goal/purpose is a widespread misconception that comes in several variations. Many people falsely believe that evolution was working… 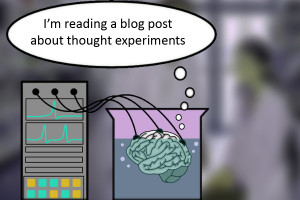 Why asking yourself questions about made-up stories is philosophically useful

Suppose there was a machine you could connect your brain to, which would simulate the perfect life – everything according to your wishes. You wouldn’t notice that it was all virtual. If you connect you stay connected for the rest of your life. Would you connect yourself? Why (not)? And why do philosopers ask questions like this anyway? 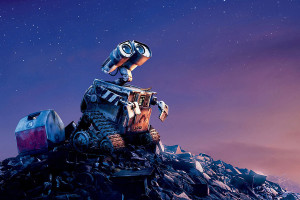 Does determining an AI’s goal amount to slavery?

In this post I want to focus on a common moral objection to determining an AI’s goals. The objection is that trying to determine the values/goals of an artificial intelligence is morally on par with “enslaving” the AI. 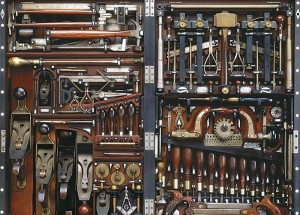 Which things do we value for their own sake? 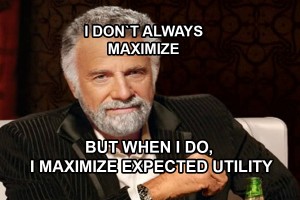 What is it and why should I maximize it?

It’s in the interest of agents to achieve their own goals as well as possible. When we implement this in our behavior, we are acting rationally. But what does this mean in an applied setting, acting so as to best achieve our goals? 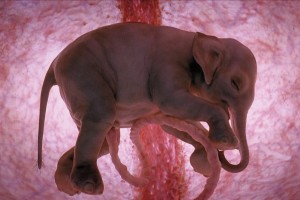 But they are just animals, not humans!

“They are just animals, not humans!” While such a statement may – despite the lack of argumentative substance – seem intuitively appealing, it should immediately become apparent that it is problematic to argue this way once the appropriate historical context is laid out. 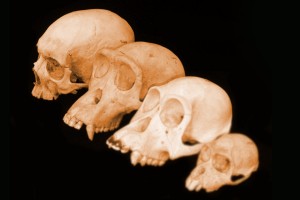 Why Animals Matter I

Can we justify discrimination based on species-membership?

“A full-grown horse or dog is beyond comparison a more rational, as well as a more conversible animal, than an infant of a day, a week or even a month old.” – Jeremy Bentham 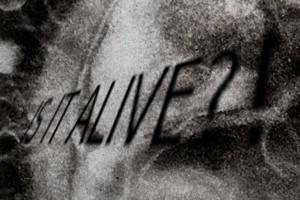 “Life” is what you make it

For the sake of neatness we could arbitrarily stipulate specific criteria for what qualifies as “life”. We could then draw a sharp line between life and non-life, but we would not thereby learn anything new. We would only clarify our vocabulary… 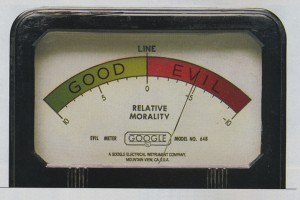 If there is no God, so the argument goes, there is no objectivity in ethics either. This article will later attempt to specify what exactly “objective ethics” could refer to. First however, we’ll get God out of the way…