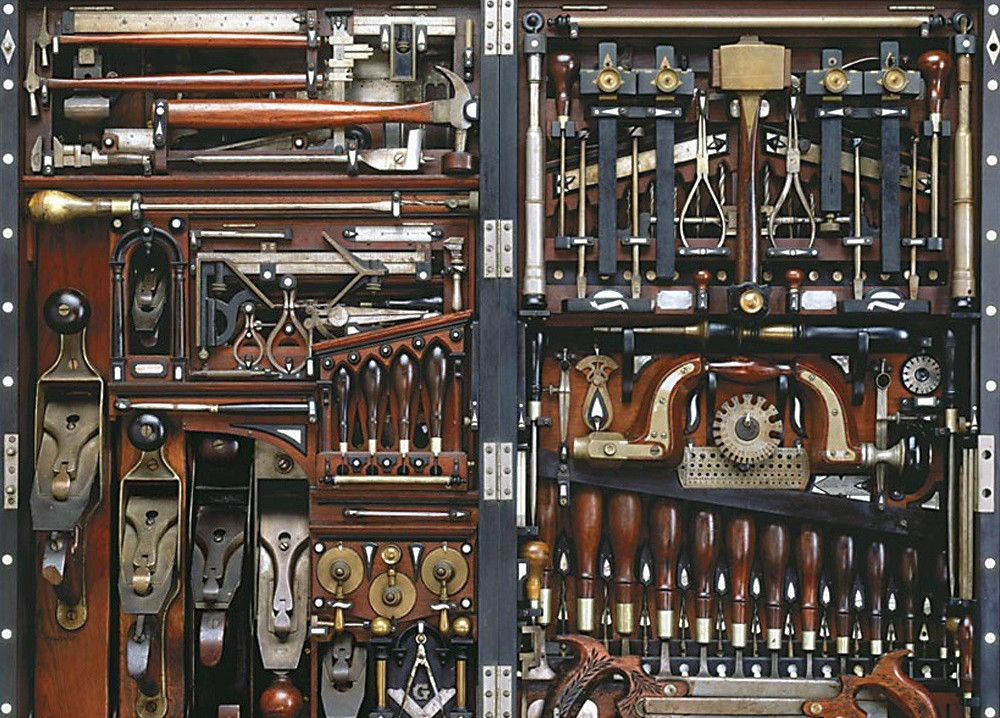 Ethics
Which things do we value for their own sake?

What are your goals in life, what is it that you care about? When people are asked what they value, answers will include things like happiness, freedom, fairness, friendship, biodiversity, truth, pizza, equality, medicine, loyalty, and many other things.

In theory, it may be that someone values all of these directly. However, for most of the examples it seems more probable that people would only value them indirectly, as a means to some other end.

This is the difference between means and ends, or between instrumental values and terminal values. Valuing x only instrumentally means that there are logically possible situations where an increase in x is, all else being equal, not something we care about. On the other hand, if we value something terminally/intrinsically, an increase of it is, all else being equal, always something we care about.

The “all else being equal” is needed because in some situations, the things which we care about might come with undesired side-effects.

In order to figure out which values are terminal and which instrumental, we can design thought experiments to isolate any potential values.

Let’s take the example of medicine: If someone cared terminally about medicine, it would always be important to her that there is medicine. However, imagine a world where no one ever gets sick, would medicine be important in this world? Probably not, so medicine is merely instrumentally valuable to us (in this case: instrumental for health or well-being).

A more complicated example is biodiversity. Many people seem to want there to be many different species. Why do they want this? Maybe people only value it instrumentally, because biodiversity correlates with many other things one might find valuable:

The important question is whether biodiversity is valuable all else being equal, i.e. if no other plausible variable that might qualify as an end is being affected. In order to properly imagine such a situation, we can design a thought experiment where the indirect effects of biodiversity do not apply as they might apply in more usual, real-life circumstances:

Rare species: Imagine a rare rodent species that is close to extinction. The animal serves no important role in the ecosystem. If it went extinct, the ecosystem would not be perturbed in any way. Further, the animal is completely boring: no one cares about whether it goes extinct or not, and future scientists would never learn anything interesting from the animal even if they proceeded to study it extensively for hundreds of years. Finally, the situation happens to be such that if the animal does not go extinct, the amount of suffering and the number of deaths of sentient individuals remains the same.

In such a scenario, would it be bad if that particular rodent species went extinct? Why?

The thought experiment was designed to separate the variable “biodiversity” from potentially confounding variables such as “human interests”, “ecosystem stability”, “well-being of individuals” and “potential source of knowledge”. If we don’t at all care about biodiversity in this example anymore, then it was only ever an instrumental value for us, not a terminal one, and being aware of this difference can be very important.

As a final example, consider someone who claims that pain is not bad because it serves an important function: protecting the body from injury. People with CIPA, a rare genetic disorder, are incapable of experiencing physical pain. While this may sound great at first, these people unfortunately have a significantly lower than average life expectancy because they often fail to notice when they are ill or injured.

Still, it would of course be silly to conclude that just because pain sometimes serves an important function, we should therefore not try to make people pain-free. If there are ways to keep one’s body working that don’t involve agony (the “all else being equal” part!), then it would certainly be preferable to achieve this without the pain. In that sense, pain is always bad, even if there are situations where it comes with useful side-effects.

Something important to keep in mind is that having more than one terminal value implies that there will have to be tradeoffs. In a decision-situation where two of our terminal values conflict with each other (i.e. where it’s impossible to maximally fulfill both), we need a decision-procedure that determines which quantity of the first value could be traded against some quantity of the second one. Imagine that I value both happiness and equality. Making society more equal usually also leads to increased overall happiness (because of diminishing marginal utility). But this is not always the case. What would I do in a situation where equality could be increased greatly at the cost of making a few people unhappy? If I value equality to a significant extent, then there would be circumstances where I would trade happiness for equality. This is what it means to “value” or to “care for” something: that we would be willing to invest precious time and resources into it.

When we envision that there will have to be such tradeoffs, we may become pickier with declaring things to be our terminal values. For instance, most people consider knowledge to be a good thing in itself, but would they introduce significant suffering into a world where everyone is perfectly happy (and would remain so indefinitely), if it was the only way to generate more knowledge? What is the use of knowledge if all else stays equal, if it doesn’t generate any happiness or doesn’t satisfy any interests? These are the questions we need to ask ourselves when thinking about our goals and values.

In real-life situations, ends and means are often hard to separate. Sometimes particular means almost always correlate with particular ends. In some such cases, if the end is hard to measure directly, it could even be useful to focus primarily on the means as a heuristic. For instance, in order to make people happier on average – which is something we might not immediately know how to measure directly – we could simply focus on trying to make society more egalitarian, a measure that will likely correlate significantly with our actual aim. The important point to keep in mind is that we should immediately abandon this endeavor if we ever discover that the correlation does not work in a specific case!

Because of habit forming and presumably also the way our values evolved, we are sometimes tempted to mistake instrumental values for terminal values. This is unfortunate because having more (stated) values means that there will more tradeoffs, which means that our actual terminal values, the ones that we’d keep under reflection, end up less satisfied in expectation.