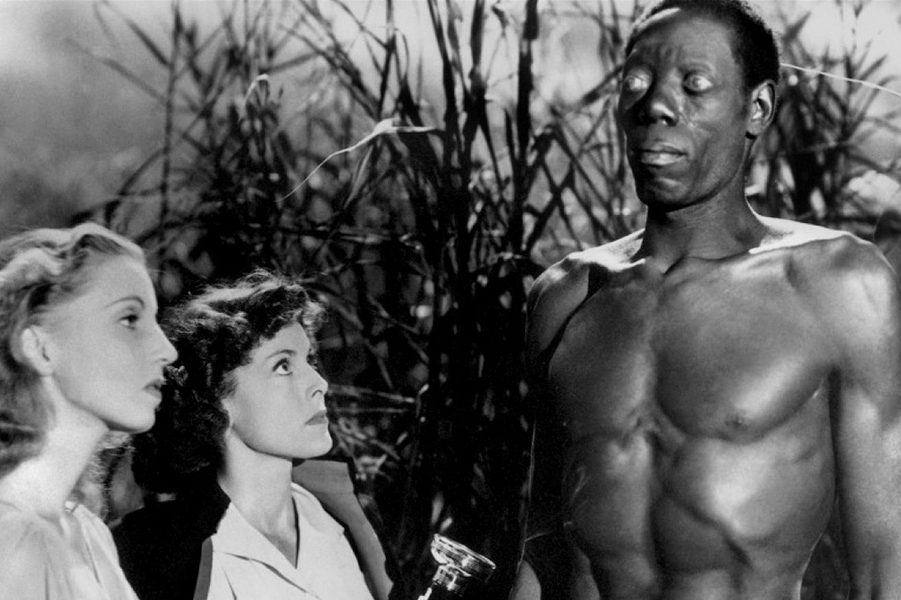 Introduction: What is Physicalism?

Physicalism is the view that consciousness is ultimately something physical, just like tables, democracies, and computer programs. What exactly does this mean?

One way to make physicalism more graspable is by imagining a universe copying machine. We can insert a universe into the machine, specify which aspects of the universe we want to copy, and then press the “copy” button. The result is a universe which is exactly like the input-universe with respect to those aspects we’ve picked. If, for example, I feed the actual universe into the machine and set it to “copy only my laptop”, then I’d receive a universe in which only a copy of my laptop exists.  According to the physicalist, if we put our universe into the copier and specify that only the physical facts of our universe should be taken into account, then we’d nonetheless get a duplicate-universe where people and animals have phenomenal consciousness. Copy the physical stuff and you get consciousness for free. This thought can be turned into a formulation of physicalism: it is the view that any two minimal (containing no additional stuff) physical duplicate worlds also contain the same consciousness properties (Jackson 1993).

Another way of making physicalism more tangible is by using the creation metaphor. Suppose God created space-time and populated it with the fundamental stuff an ideal theory of physics will tell us about. Was he done at that point, or did he have to add an additional ingredient to make us conscious (Kripke 1972, p. 154 f.)? If he didn’t have to do any additional work, then the relation between consciousness and physical stuff is a bit like that between a table and its parts: once you have put together the parts you automatically get the table. You don’t have to somehow add a table to the assembled table-parts. In the other case the relation is more like that between table-parts and a chair. It’s just not enough to put together table-parts to get a chair. Physicalists say God was done once he created the physical stuff, anti-physicalists think he still had some work to do.

Why think that physicalism is true? There seems to be a good inductive case for physicalism. Much of the history of science is a history of reducing various phenomena to more and more fundamental physics, and thereby showing that the original phenomena were physical all along. Given recent progress in neuroscience and cognitive psychology it seems reasonable to expect that the same can be done with consciousness.

How Zombies Fit Into The Picture

Despite initial plausibility, physicalism is a controversial view. It has come under heavy attack from two unlikely opponents in an academic debate, namely ghosts and zombies.

Ghosts are subjects of experience without bodies (Goff 2012). The French philosopher René Descartes was the first to invoke ghosts in an argument against physicalism. His argument runs roughly as follows: I can conceive of myself as a ghost, a mind without a body. If I can conceive of my mind without my body, it is possible that my minds exists without my body. But if my mind and my body were the same thing, then this would not be possible. Therefore my mind and my body are not identical. We can avoid lengthy discussions of this argument since it misses the target when used against modern forms of physicalism. Contemporary physicalists typically don’t hold that consciousness is identical with the brain, instead they think that consciousness is realized by the brain [1]. And this is consistent with the possibility of ghosts. Maybe in ghost-worlds my mind is realized by ghost-stuff (or perhaps pixie dust or ectoplasm), whereas in this world it is realized by the neural structure of my brain.

With the move from identity to realization physicalists have fended off the ghosts. But the more serious threat comes from zombies. Robert Kirk, the father of (philosophical) zombies, writes:

“When the zombie idea first struck me many years ago, it seemed enough to demolish not only behaviourism but functionalism. Once its implications had been properly explained – so it seemed to me in my excited state – not just Ryle’s, but Smart’s, Armstrong’s, and Lewis’s materialism melted away.” (Kirk 2005, p. 25)

Zombies can be seen as an inversion of ghosts. Ghosts are minds without bodies, Zombies are bodies without minds. More precisely, they are bodies exactly like yours and mine, down to the level of elementary particles, but without conscious experience. Zombies walk around, talk to each other, write blog posts about zombies, but have no phenomenal experience. There is nothing it is like to be a zombie, zip, nil, it’s completely dark inside. The consciousness of a zombie is like that of a stone: non-existent. Granted, most people don’t believe zombies exist. But critics of physicalism need not commit themselves to the existence of zombies, the mere possibility of zombies is enough to undermine physicalism (Kirk 2005, p. 7).

To see why, recall what the universe copying machine does and how the physicalist uses it to define his position. The physicalist claims that a physical copy of our world is automatically also a mental copy, the mental facts “come for free” or are entailed by the physical facts. Now consider a zombie-version of our world, a world which is physically identical to ours but which lacks consciousness. If such a world is possible, then a physical copy of our world would lack something that the actual world has, namely consciousness. On this view, consciousness does not come “for free”, you must add it and if you don’t add it it’s missing. But this contradicts the physicalists’ view. Hence the possibility of zombies and zombie-worlds undermines physicalism.

We get the same result when looking at the creation metaphor. Physicalists say that God was done once he settled the physical facts, for the physical facts entail the consciousness facts. This means that God couldn’t possibly create a zombie world. But, if zombies and zombie worlds are possible, then God could have created them (he is omnipotent, after all). Hence physicalism is false if zombies are possible.

Here is an analogous case which helps to illustrate the dialectic role of zombies: Suppose someone claims that “being a husband” means the same as “being a married male human being living on Earth”. All that’s needed to refute this absurd view is to point out the possibility of extraterrestrial husbands. We don’t need to postulate the existence of an extraterrestrial husband. The take away message is that the mere possibility of zombies is enough to refute physicalism.

There Are No Zombies. But Could There Have Been?

Do we have any reasons to believe in the possibility of zombies? How do we generally evaluate possibility-claims? How do we know that extraterrestrial husbands are possible, while triangles with four sides are not?

A look at the debate shows that the main reason anti-physicalists put forward for the possibility of zombies has to do with conceivability. The form of the most basic zombie argument is as follows:

Most philosophers have accepted (1), so the crucial part of the argument is premise (2). Is it true? Is conceivability a good guide to possibility? And inconceivability to impossibility? Are there counterexamples? These questions belong in the domain of modal epistemology, which is the topic of the next part of our Chronicles of the Zombie Wars series.

1. Going for realization instead of identity allows that the same type of consciousness can also emerge from things other than brains. A conscious state can for example be realized in a computer. This is called “multiple realizability”.↩