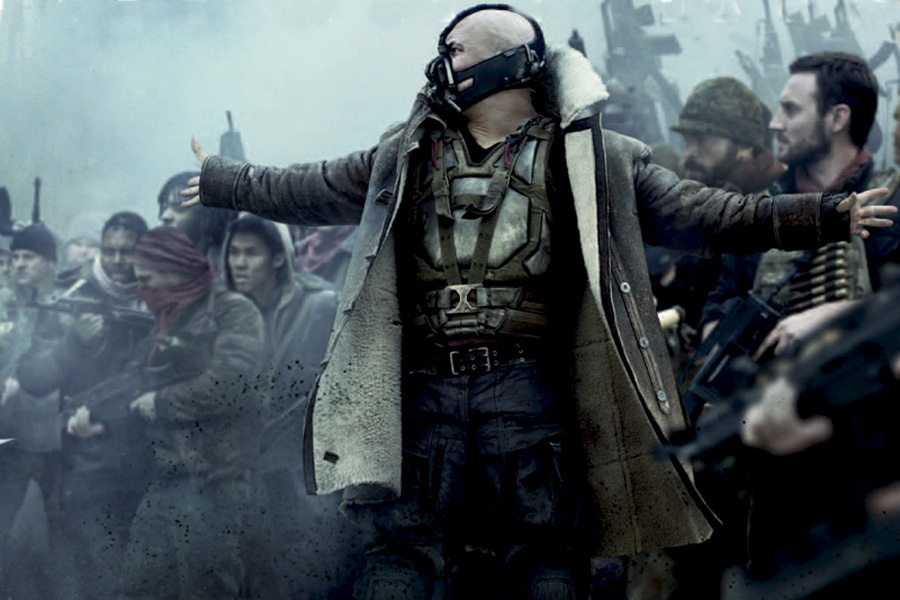 Philosophy
Why your headache constitutes evidence against god’s existence

The first post on the problem of evil was dedicated to the logical argument from evil. The argument relied on the problematic premise that a morally perfect God would want to prevent all evils. This may sound innocuous at first, but various arguments, most notably (Plantinga 1974), have shown that this premise is more questionable than it may first seem: What if there are some great goods which can only be achieved by allowing some evils? Due to this objection, attention has shifted from logical or deductive arguments to evidential arguments from evil.

T: An omniscient, omnipotent and morally perfect God exists and has created the universe.

HI: Neither the nature nor the condition of sentient beings on earth is the result of benevolent actions performed by an omniscient, omnipotent and morally perfect God.

We can now state the crucial premise of the evidential argument as follows:

WHST is the Widespread Horrendous Suffering thesis we have introduced in the first post on The Problem of Evil: the amount of horrendous suffering on Earth is vast and beyond human imagination. P1 says that the probability of WHST on the assumption of the Hypothesis of Indifference is bigger than on the assumption of Theism. In Bayesianism this is called the conditional probability of WHST, and the probabilities in question are best understood as subjective epistemic probabilities which express the strength of a belief or the level of confidence a person has in a belief (Swinburne 2001, p. 34), although the argument might be interesting on other interpretations as well. If P1 is true, then WHST favors HI over T, independently of what the specific conditional probabilities of HI and TI on WHST are. The posterior probabilities are determined according to the Bayes theorem:

Where “H” stands for “hypothesis” and “E” for “evidence”. How much WHST favors HI over T depends on how big the difference between the two conditional probabilities is. We can give a first assessment of the argument without actually filling in specific probabilities. Instead we can argue directly for P1, since this will be sufficient to show that the argument has some force against T and in favor of HI. How plausible, then, is P1, the claim that the probability of WHST on the assumption of the Hypothesis of Indifference is bigger than on the assumption of Theism?

On HI the probability of WHST is plausibly very high. If all life came about by the process of unguided evolution, then we would only expect there to be a lot of pointless suffering, mixed with moments of happiness. As mentioned above: much of this suffering is built into the process of natural selection. On HI we would expect much of the suffering to appear pointless, i.e. devoid of any edificational purposes for the sufferer or those around him. And indeed a significant portion of the suffering seems to be pointless in this sense: animals being eaten alive by predators and small children dying from diseases.

On T the probability of WHST seems to be much lower. Perhaps the theist can make a case that some suffering is due to free choices of humans, or that some suffering of humans or animals serves some edificational purposes, and that the value of human freedom and these edificational purposes outweigh the suffering. But even if this succeeds and raises the conditional probability of WHST on T slightly, there is still much suffering which cannot plausibly be attributed to free choices of agents or edificational purposes. Much suffering has been an essential part of how humans and non-human animals came into existence, and it is at least fairly unlikely that an omniscient, omnipotent, and morally perfect God would chose this suffering-involving method of creation among all the possible ways of creating species. Note that the adherent of the argument need not make the strong claim that it is impossible that God chose this method, only that it is epistemically unlikely. This will already be sufficient to motivate P1 and get the argument off the ground, given WHST.

This seems to be a very strong argument against theism, especially because it can accommodate many of the typical defenses against the argument from evil. It is plausible that all the typical attempts at theodicies at best raise the conditional probability of WHST on T marginally, they don’t raise it over, say, .3 and they certainly don’t raise it over the conditional probability of WHST on HI.

I think there is an interesting move the theist can make, but it is not actually endorsed by any theists I know. (Peter Forrest considers a similar argument in his (2007, p. 6f.), and Peter van Inwagen’s theodicy (1996, p. 157) invokes some of the elements of what I want to suggest.) Suppose God is a classical utilitarian and he is extremely fond of natural order and natural laws. Such a God might enjoy a universe in which basic physical laws govern all behavior in such a way that all macroscopic structures we’re familiar with, including conscious beings such as humans, emerge naturally. In fact such a God might enjoy this ordered universe so much that his joy outweighs the collective suffering of all conscious beings. Such a God would not create more suffering than necessary for a law-governed universe since he abhors suffering, but he would accept suffering if it helps in maximizing overall utilities. It is plausible that the conditional probability of WHST on this form of theism is actually fairly high.

1. Richard Carrier gives a very accessible introduction to Bayes’ theorem in his talk Bayes Theorem: Key to the Universe. More thorough explanations of Bayesianism and Bayes’ theorem can be found here and here. ↩

Forrest, P. (2007). Developmental theism: From pure will to unbounded love.

Tooley, M. (2008). The Argument from Evil and the Existence of God, in: Knowledge of God, Blackwell Publishing.

This article has 2 comments