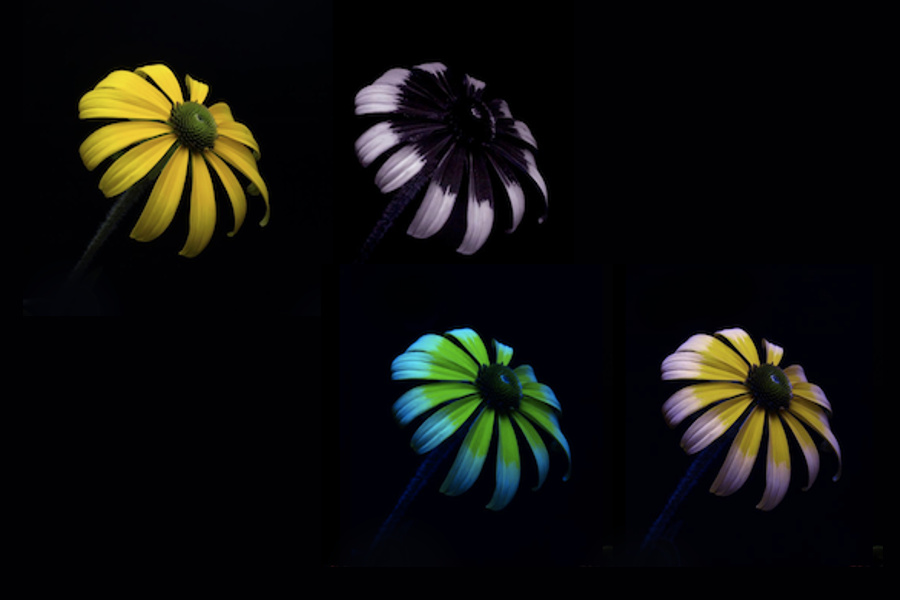 Sometimes people seem to disagree with each other when they do not really disagree with each other. If I tell my grandmother Pluto is no planet and she disagrees, we’re not really disagreeing about any facts, we’re merely disagreeing about the concept “planet”. In Verbal Disputes I we had a look at a tool for detecting verbal disputes so we can avoid them, namely the method of elimination. The method works as follows: ban the problematic word from your discourse and try to find a sentence without that word on which the two parties disagree and which is part of the original disagreement. If it is possible to find such a sentence, the dispute was not verbal. Otherwise it was. How good is this method? Is it perfectly reliable or does it sometimes lead to false positives or negatives?

A false positive on the other hand would be a case where the test qualifies a dispute as verbal even though we do have a substantive dispute. Are there false positives? I think there are such cases: many children at some point in life wonder whether others see the same colours they do. They wonder whether their own red-experience is qualitatively identical to someone else’s red-experience, or whether there are qualitative differences. Could it turn out, for example, that someone suffers from a systematic red-green inversion?

Suppose two kids disagree about whether this is possible, or perhaps they disagree about whether that is actually the case for one of them. Kid 1 says “I think you see red when I and others see green”, Kid 2 contradicts: “Stop this nonsense, I’m perfectly normal and see green and red the same way you do.” Now suppose we suspect that the two kids merely disagree about the words “red” and “green”. We ask them to ban these words from their vocabulary and try to find another sentence S, such that they disagree about S and S is part of the original dispute. All we get is an incredulous stare from both of them – they can’t find any other way to state their dispute. “Aha!” we say and explain to them that they were not really disagreeing with each other, they were just disagreeing about the meaning of the two banned words. How convincing would such a diagnosis be?

Some of us might already sympathize with the kids’ position and argue that this is a clear case of a false positive: clearly there is a substantive disagreement between them, the method of elimination just gives us the wrong result.

For those who are happy to think that the kids were victims of verbal confusion: it’s not just kids who wonder about the red-green inversion case. There is a rare phenomenon discussed in the science of perception called “pseudo-normal vision”. The details of pseudo-normal vision do not matter for the present purpose, what matters is that people with pseudo-normal vision are thought to experience an inversion of the red-green spectrum due to a genetic defect in two different types of photoreceptors on their retina. (A good summary of the scientific background can be found in section two of this paper).

The right image is a red-green inverted version of the left picture. (source)

There are various fairly tricky issues connected to the evaluation of the implications of pseudo-normals, but what matters here is this: there are probably people with red-green inversion and they are behaviourally pretty much identical to ordinary people. Kid 1 therefore entertains something which bears a certain similarity to a hypothesis endorsed by scientists. It is unlikely that the kids disagree about anything other than the second kid’s red-green inversion, they have no hypothesis at all concerning the neurological underpinnings of color vision, and they can’t find any disagreement concerning her visible behaviour. Since we take the scientific hypothesis of the existence of pseudo-normals seriously, this gives us pro tanto reasons to take the kid’s inversion hypothesis seriously as well, if only as an epistemic possibility and not as a plausible hypothesis. Hence we should think there is a substantive dispute between the two kids, not a merely verbal one as the method suggests. False positive!

To describe these cases more generally: it seems that there is a certain class of terms which are conceptually fundamental in such a way that banning them robs us of the possibility to say what we want to say. Hence we cannot find another sentence, not containing the term in question, over which we disagree, despite the fact that we have a substantive disagreement. These are the bedrock concepts and they limit the reliability of the method. This limits the value of the method, but it doesn’t make it completely useless – presumably many concepts do not belong to the class of bedrock concepts, and for those cases the method works just fine.

Fake Explanations: Troubles with “Nothing”

In Verbal Disputes I I’ve argued that verbal disputes should be diagnosed and avoided because they proliferate pointless debates and waste academic resources. Is that the worst that can happen if verbal disputes remain undetected? In what follows I want to consider a case where something worse happens. Sometimes undetected verbal disputes can lead to something we may call false agreements, where two people both seem to accept a sentence, but they understand a key term in the sentence differently and hence the agreement is only superficial. This can cause epistemic confusion and lead to fake explanations, explanations which seem to explain a phenomenon but really only explain another phenomenon which was not (as) puzzling in the first place.

The cosmologist Lawrence M. Krauss wrote a book with the ambitious title “A Universe from Nothing: Why There Is Something Rather than Nothing”. In this book he promises to solve the old riddle of why there is something rather than nothing based on relativistic quantum field theory alone – without invoking any of the dated metaphysical ideas like necessary existents such as gods. He wants to tackle the old question head-on.

So the status of the argument as an explanation of why there is something rather than nothing depends on what Krauss means by the word “nothing”. And it turns out he means something very different from most people who have asked the question. What implication does this idiolectic definition of “nothing” have?

In the worst case some people adopt the belief that relativistic quantum field theory tells us how something comes from nothing due to his argument. The undetected verbal disagreement concerning the term “nothing” might lead them to adopt wrong beliefs due to something which looks like an explanation of the original explanandum, but it explains something else, namely how particles can come into existence given certain states of fields (which is, of course, interesting in its own right). The explanation turns out to be a fake explanation. Fake explanations, not just of this type, are dangerous because they can cause us to adopt false beliefs and may diminish our curiosity, thereby stopping further inquiry in its tracks.

An application of the method of elimination would show that there is no real disagreement between Krauss and his critics. Both agree that quantum field theory explains how particles can come into existence from certain states of fields, and (presumably) both agree that quantum field theory does not tell us how these fields came into existence. And there is no other sentence in the vicinity over which they disagree.