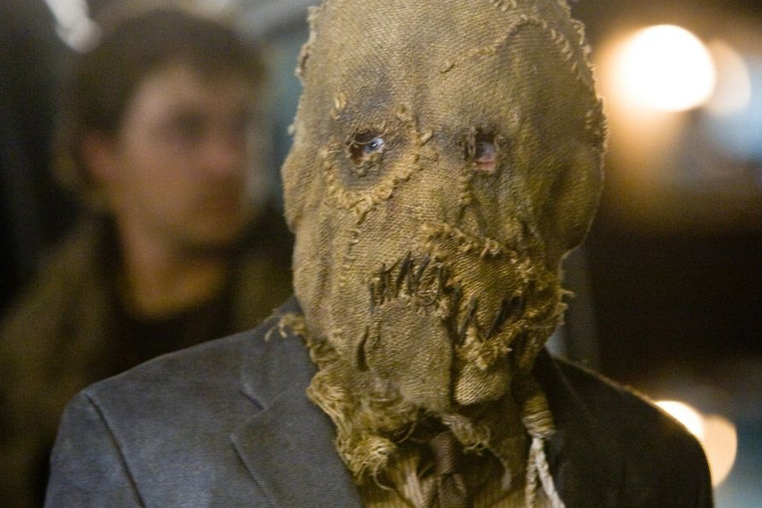 Philosophy
If god allows evil for a reason, why wouldn’t he tell us what it is?

“Why have you abandoned us so completely? […] Have you just remained silent like the darkness that surrounds me? Why? At least tell me why.” – Silence, Shusaku Endo

In a recent blog-post the philosopher Yujin Nagasawa has suggested that this is only the starting point for a new group of arguments from evil. Instead of asking whether the existence of tremendous suffering and evil can be reconciled with God’s existence, we can ask whether the existence of the unsolved first-order problem of evil and puzzlement among theists concerning God’s reason for allowing suffering and evil can be reconciled with God’s existence. Behind this question lies the intuition that God would let us know why he allowed so much evil if he existed and had good reasons for allowing it. Not doing so might cause unnecessary suffering, doubt, and uncertainty among believers.

The Second-Order Arguments from Evil

Let us see whether we can expand on the rough sketch of the higher-order problems of evil laid out in the last section and turn it into proper arguments. Here is the basic idea: Philosophers have turned the problem of evil into an argument from evil by providing reasons to believe that the existence of (apparently) gratuitous suffering and evil cannot be reconciled with God’s existence. Since we observe such suffering and evil – this is the empirical premise – we conclude that God probably does not exist. Now here is the basic thought: Could we not also turn higher-order problem of evil by the same token into a higher-order argument from evil? Let’s give it a try.

Suppose, for the sake of the argument, that there is some good reason why God allows all this apparently gratuitous suffering. Let us call this reason X. We do not know X, for there is no completely convincing theodicy explaining why God allows all this suffering. But even if we knew X now (perhaps because some philosopher found X in the process of writing his dissertation on the problem of evil), most humans which have existed would not have known X. Let us call this empirical fact gratuitous puzzlement. It will serve as our empirical premiss in the second-order argument from evil.

We can now ask: Is gratuitous puzzlement compatible with God’s existence? it seems that a case can be made that it is not. Furthermore, this case works exclusively with premises that the theist is likely to accept.

Here is how: It is an empirical observation that the problem of evil is one of the most compelling arguments against God’s existence. It is probably the argument which has been most effective in converting theists into atheists or agnostics (although I must admit that I do not have any empirical data beyond my own observations and other people’s anecdotes). This does not seem surprising, both the deductive and the inductive version are closely modeled after arguments widely employed in the natural sciences. The dialectic strength of the argument is a problem: If there is some good to be found in believing in God – a view shared by most theists – then it is bad if very strong arguments in favor of atheism remain unanswered by theists for most of human history. Some theists even believe that such a lack of theistic explanation of evil will lead humans, namely those who endorse atheism after careful and honest contemplation on the argument from evil, to spend eternity in hell. And this is surely something God would have an interest to prevent.

But even if a person doesn’t become an atheist due to the argument from evil God might have reasons to prevent his or her gratuitous puzzlement. The existence of such puzzlement will cause an inner tension or cognitive dissonance, doubt, emotional suffering, and could lead her to adopt bad epistemological practices which have spillover effects to other areas of inquiries and thereby cause further problems and potentially even suffering.

Now we can construct the deductive second-order argument from evil:

But one could also construct a probabilistic or Bayesian second-order argument from evil:

Where P(E) stands for the prior probability that there is gratuitous puzzlement, P(E|H) for the conditional probability that there is gratuitous puzzlement given the hypothesis that God exists, and P(H) the prior probability of God’s existence. (This is only a rough sketch of the inductive argument and much more needs to be said to justify the probabilities in the argument. For a bit more details on Bayesian arguments from evil see The Problem of Evil II.)

Moving Up the Ladder: Higher-Order Arguments

But the project does not stop here. Suppose there is a solution to the second-order problem of evil and there is a reason why God does not tell us X, his reason for allowing suffering and evil. Let us call this reason Y. We can now ask: If God is omnipotent and omnibenevolent, why does He not tell us that Y is the reason that he cannot tell us that X is the reason that he has to allow evil? This is the third-order problem of evil, and we may construct deductive and inductive third-order arguments from evil. And so on.

Do these higher-order arguments from evil bring anything new to the table? Do they strengthen the case against God’s existence over and above the ordinary argument from evil? I think they do, for the simple reason that the conjunction

is less probable than

This is so because there are conceivable cases where 2 is true without 1 being true but not the other way around. This also shows that theists are not necessarily done with the argument from evil if they can come with a good theodicy. Some theodicies might only be first-order theodicies and show that 2 holds, while doing nothing to show that 1 holds. Hence higher-order arguments from evil raise the bar for a successful theodicy.

I’m grateful to Yujin Nagasawa for feedback on a draft of this post. He also pointed me to the passage in Shusaku Endo’s Silence which inspired his original blog-post.

This article has 12 comments